How to Insert Drilling into Slumbering Rural Towns 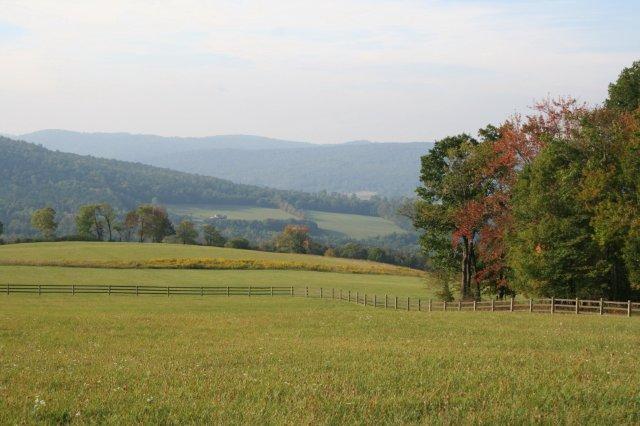 Last month, Candor Town Supervisor Bob Riggs told our town planning board to revise the town's Comprehensive Plan. Because, as he stated to the local reporter, "... about two years ago we voted on [and passed] the resolution about natural gas development in the town and in my opinion if you read what we approved alongside the comprehensive plan, it’s in conflict. Those two things ought to be consistent."

His solution? If a mostly pro-drilling town board passes a resolution crafted by outsiders (Joint Landowners Coalition) and pushed by board members who have leased their land for gas drilling (conflict of interest), then of course the planning board should change the Comprehensive Plan to align with this "new reality".

At issue: the planning board didn't write the Comprehensive Plan all by itself. It was a community effort that took more than a year and involved town-wide meetings. Also at issue: at the core of the Comprehensive Plan is the people's desire for a small town environment. A survey of the residents showed that they like open space; that they moved to Candor for the beauty and privacy it affords.

So when the planning board and community members met and drew up a comprehensive strategy, these were the goals they included in this document that would guide town planning into the new century:

They prefaced the entire document with a mission statement that concludes, "... we are committed to being stewards of our children and the elderly and of the precious finite resources that must be shared with future generations." After a decade the plan was updated, and new goals added that included protecting the aquifer, open spaces, land use patterns, rural character, soils and agricultural land.

But with the recent Court decision upholding a town's right to determine where and whether drilling may occur within town limits, there's renewed pressure on rural, un-zoned towns to declare that they are willing to be fracked. Big towns, too, as Tom Wilber points out in his recent post.

So last month a couple of us attended the Candor Planning Board's workshop meeting to see what their process would entail. We asked whether they would do a community survey. Their response: why? They suggested that industrialized unconventional drilling would fit under "light industry". Given the freedom to revise, without community input, the majority of the members on Candor's planning board would toss the Comprehensive Plan under the fracking bus.

What they don't see on their drives to Pennsylvania, and what they aren't hearing from folks who are getting royalty payments, is that drilling is a Large Industrial Activity. It is not compatible with beauty and privacy, clean water, fresh air, and the sound of sweet birds singing.

Somehow these things don't jive with the "peaceful rural living" that brings residents to our town.

Posted by Sue Heavenrich at 9:21 AM