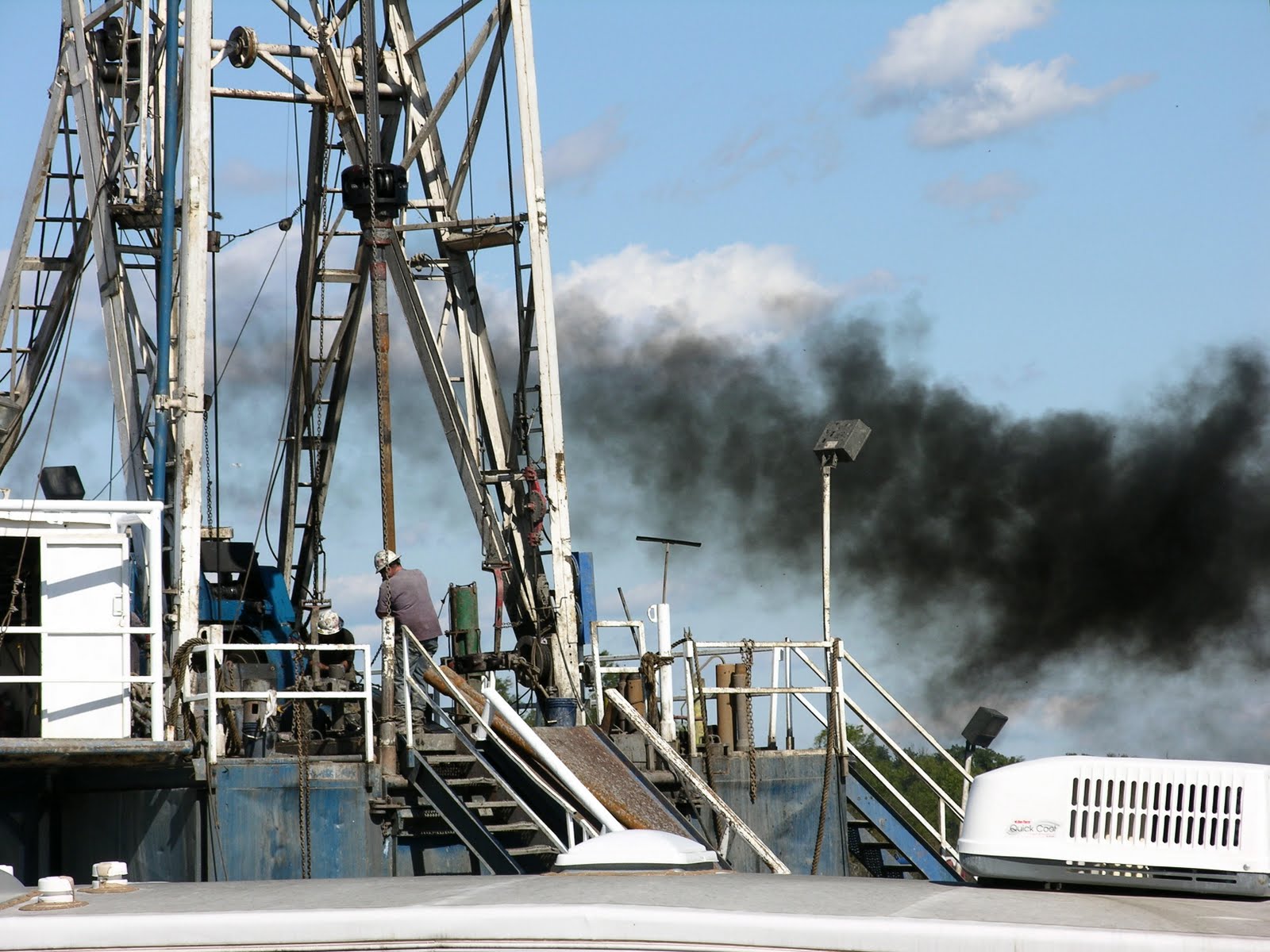 Yesterday, a six-member jury in Dallas County awarded Robert and Lisa Parr close to $3 million in their case against Aruba Petroleum. The case, filed in March 2010, claimed that Aruba Petroleum "intentionally created a private nuisance" in drilling and fracking 21 gas wells near their home in Wise County.


Lisa began feeling ill - rashes, nausea, oozing welts and lumps, and breathing difficulties. She  sought treatment from numerous doctors but they couldn't tell her what was causing her sickness. Finally, one specialist suggested it might be environmental, and a later visit to a doctor who specialized in environmental medicine confirmed that she had  neurotoxins in her blood - the same chemicals used in gas drilling and production.

The environmental pollution - and health impacts - got so bad that the family had to leave their house.  You can read about the Parr case in Flowback: The Dark Side of the Boom, by Texas Oil & Gas Accountability Project and a more recent article here.

"Texas Sharon" has done a wonderful job documenting the oil and gas atrocities in Texas and has included links to a wealth of data. Read her article on the Parr's case, and their neighbors Tim & Christine Ruggiero here. If you want to know more about the specifics of the award, the Parr's lawyer posted an update on his firm's blog. He also shared their petition to the court. Of course, the oil & gas company has already said they plan to appeal, so stay tuned.

Posted by Sue Heavenrich at 9:37 AM No comments: