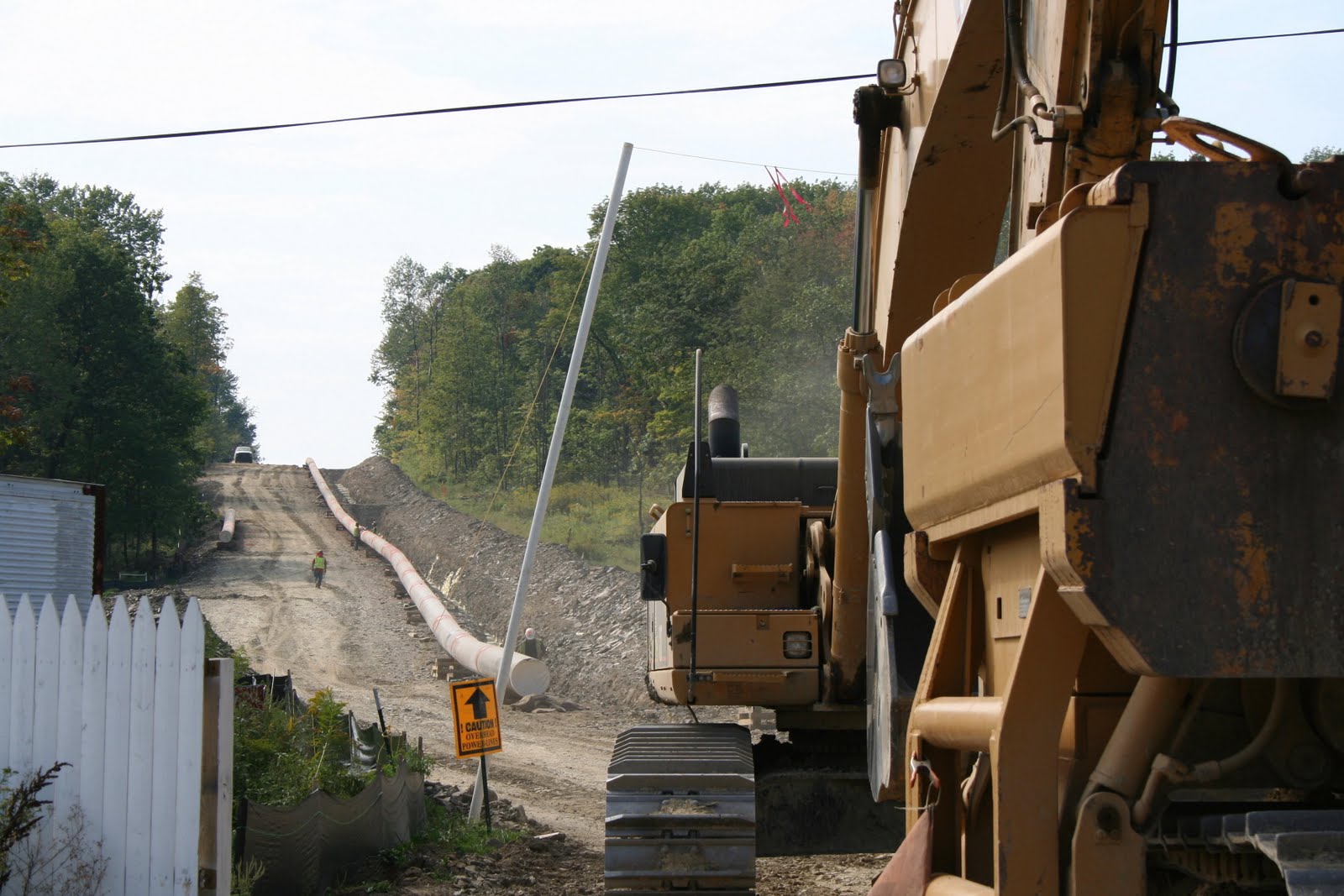 A couple days ago Penn State University announced that a team of sociology researchers received a grant to study family income and well-being of children in the Marcellus shale region of Pennsylvania and New York. The burning question: is there a difference in the quality of life and academic achievement in children growing up in families that receive gas drilling money compared with those in the same area who receive no money?

According to PSU, the project is supported by a $150,000 grant from the Russell Sage Foundation. Molly Martin, associate professor of sociology and demography at Penn State, is leading the team of researchers who plan to review and analyze data from Pennsylvania and New York school districts located above the Marcellus Shale region. Using Geographic Information Analysis (GIS), they will be able to merge annual maps of Marcellus Shale wells and gas pipelines and locate them within school district boundaries. They will be able to study individual data in various categories by school district, analyzing differences in such things as health outcomes, academic achievement, obesity, teen pregnancy, high school graduation and juvenile delinquency.

You would think this sort of research – the “do kids do better in families with more money” – has already been done. And you’d be right. In the 2002 Winter/Spring issue of the journal Children and Welfare Reform, Sheila Zedlweski writes, “It is well documented that children in families with greater incomes do better across a wide range of indicators. Economically secure children tend to be healthier and do better in school; they are less likely to be involved in criminal behavior and are more likely to graduate from high school and to earn higher incomes as adults. In contrast, poorer children tend to have fewer opportunities for success.”

Nearly a dozen years later Duncan, et al revisit the issue in the Sept. 2011 issue of Dev Psychol (vol. 47, no. 5). After reviewing the literature and data they suggest that “…a $1,000 increase in annual income increases young children's achievement by 5%–6% of a standard deviation. As such, our results suggest that family income has a policy-relevant, positive impact on the eventual school achievement of preschool children.” Their study, “Does Money Matter?”  – along with loads of links to other similar studies – is posted here in the US National Library of Medicine at the National Institutes of Health.

So do we really need one more study about the effect of income on children’s wellbeing? Dr. Martin she sees this as a “rare opportunity for a natural experiment,” as she told the PSU reporter. “Some families will receive a significant number of royalty checks while others will not,” she said, “because of two factors – one determined by a geological formation created over 300 million years ago (Marcellus Shale) and the other by government policies decided in Harrisburg, PA and Albany, NY.

A more interesting question might be whether the wealth created for a few through gas royalties creates income inequality that affects the well-being of children in those communities.

Posted by Sue Heavenrich at 2:52 PM No comments: