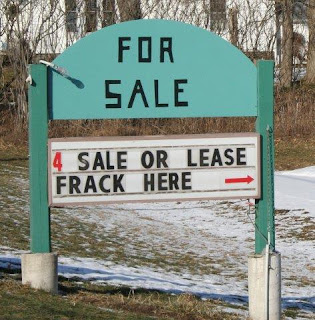 Yesterday Chesapeake settled a class action lawsuit challenging the company for improperly deducting post-production and transport fees from gas royalties. According to the Daily Review, Chesapeake has agreed to fork over $7.5 million.

The lawsuit, filed electronically earlier in the day, named 14 plaintiffs from Pennsylvania and New York as representatives of the “class”. The plaintiffs claim that post-production fees were deducted from their royalty payments despite terms in their leases that precluded Chesapeake from deducting those costs, and that the fees were in excess of the actual costs. They also claim
that Chesapeake "breached its duty" by basing royalties on the market value of the gas prior to refining – at “below market” price.

However, the leaseholders won’t end up with all the royalties they’d hoped for. They’re still going to have to pay about 72 percent of post-production costs, and cover 100 percent of the costs related to transporting gas through the pipelines.

The settlement proposal still has to be reviewed by a federal judge before final approval.

Read more about this here and here.
Posted by Sue Heavenrich at 9:22 AM